Kenji Kojima is the title of my music project. I filmed these music videos for the single releases. Follow Kenji Kojima on Facebook to stay updated.

Landscape and driving footage from Utah, USA by p.a.dcttr. Performance footage and editing by Tobias Münch.

Second Single: "Whether in London"

Buy the single on Bandcamp

Buy the single on Bandcamp 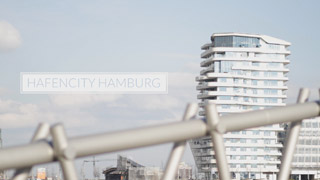 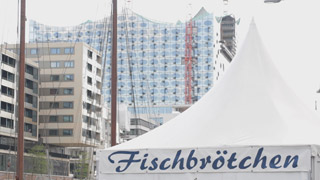 Hafencity is Hamburg's biggest current urban development project. An area of 157 hectares at the northern shore of the river Elbe is being redeveloped from its former industrial use into a new borough combining residential and commercial use. The proximity to the river is one of the key elements of the scheme and is expressed in many river promenades and visual axes of the river Elbe and the busy activity of the port on the southern side of the river. As the development is ongoing, each visit to the area will reveal new developments in this rapidly changing part of town.

On multiple occasions in spring and summer 2013, I roamed the district to capture scenes on film and compiled them into this video, which is my first major video project. All footage was filmed with a Canon 7D.

Make sure to watch the video in HD for the best experience.

The background music was composed by myself as part of my music project “Kenshin Kojima”. You can listen to the full song below. 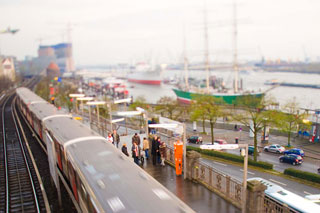 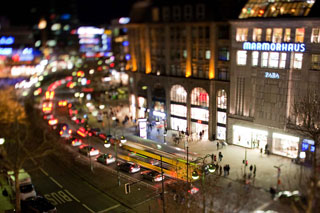 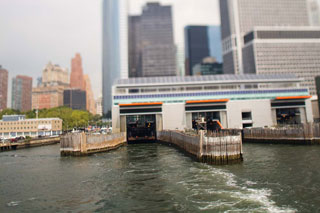 A series of short stop motion tilt-shift animations depicting life in various cities. For these videos, I shot the individual frames as a photo series with a specific interval and later combined them into a video. Due to the short duration of the clips, they are available as Flash animations that loop indefinitely.

Watch the clips at my photography portfolio